Carl & the Rhythm Allstars play traditional mid-50's rockabilly, their style can only be described as savage. The band is one of the most popular bands in Europe playing at every major festival. In 2007,  the band flew for the first time to Hollywood, CA to record the full length record (Slipped My Mouth) and also both songs for their first 45".  These releases received fanatical response throughout the Rockin world. The band sound can best be described as WILD. In 2013, the band returned to Wild Studio in Hollywood and recorded their second full length record "Drunk But Thirsty" and also a new 45', these releases were again more than warmly received. Late 2015 the band will return to the US to tour and record. 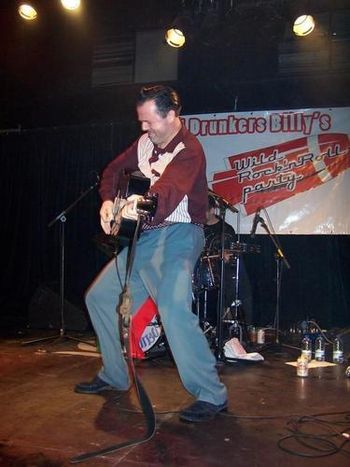 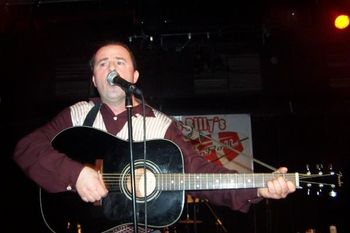 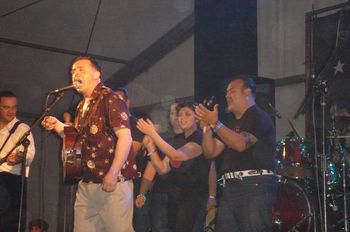 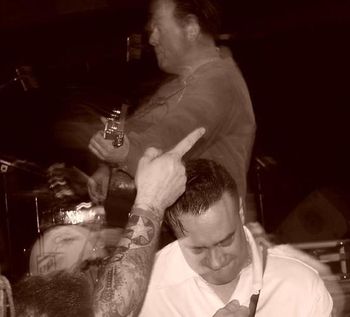 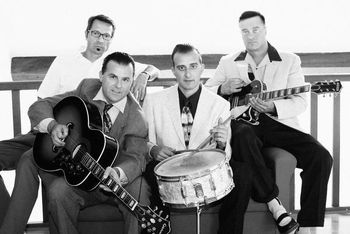 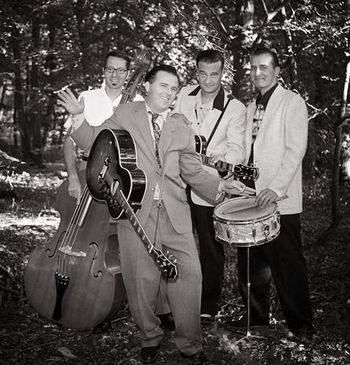 *New* Carl & The Rhythm All Stars "Drunk But Thirsty"