The Hi-Strung Ramblers play late 50s blues influenced rock n roll. 2005 saw the release of Hobo Bop, a mix of Rockabilly and Blues Boppers. The second release was in 2008 "Run Boy Run" which was a hugely popular record filled with fantastic original songs. In 2011, saw the release of "I'm a Rambler" the great thing about the Hi-Strung Ramblers was that each record got better and better. "I'm a Rambler" is a fantastic record. 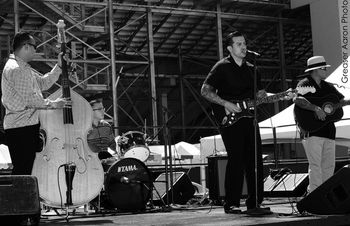 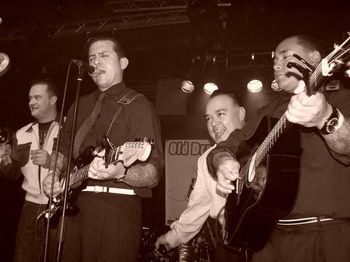 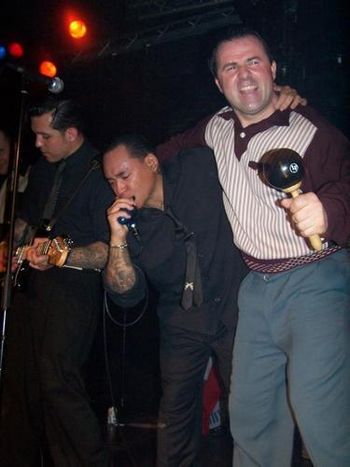 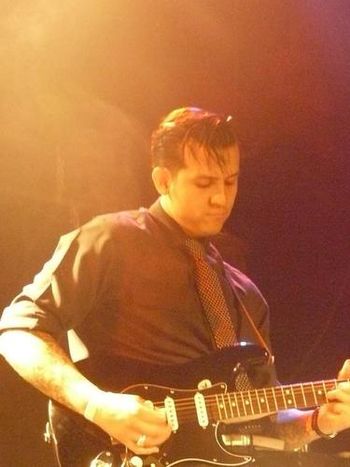 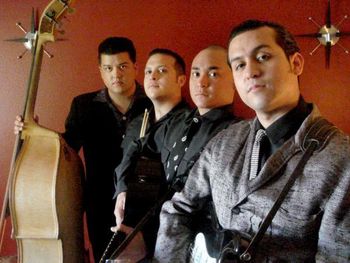 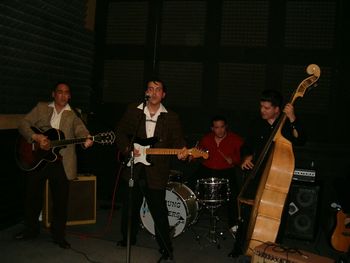 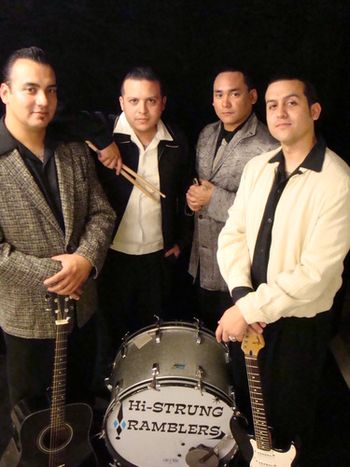