Josh Hi-Fi and the Rhythm Kings

Josh is a fantastic all around musician, exceptionally skilled guitarist, lap steel, and piano player.  With the added bonus of a superb voice.  Josh plays 1950s Rock n Roll infused Rhythm and Blues. Josh and his band are currently recording his first album which will be released in 2016. The band have undertaken their first European tour in Aug 2015. The band released two tracks on the Wild Part 2 !0' inch record which was released 2014. 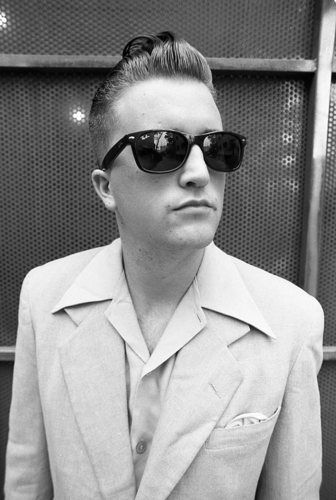 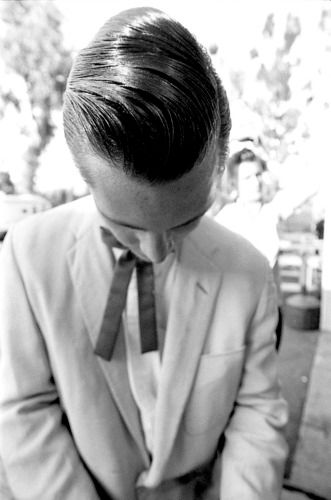 Riding the Rails: Josh Hi Fi and the Rhythm Kings (will ship from Jan. 3rd)

will ship from Jan. 3rd