Band Members (from this record)

Los Angeles, CA
About the Band:

From the aches of the magnificent Don Juan Y Los Blancos comes Los Blancos. The band have a very different sound leaning more towards Soul, RnB, and Rock N Roll, but their Punk roots remain in place. The band recorded their first 45'' early 2015, set for release for mid 2015. The band is currently working on their first full length album which will be release at the end of 2015. This year is an exciting year for the band who will undertake their first European tour. 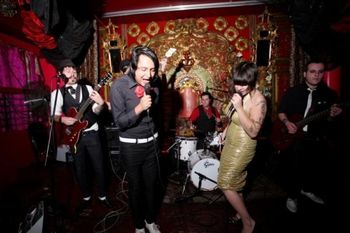 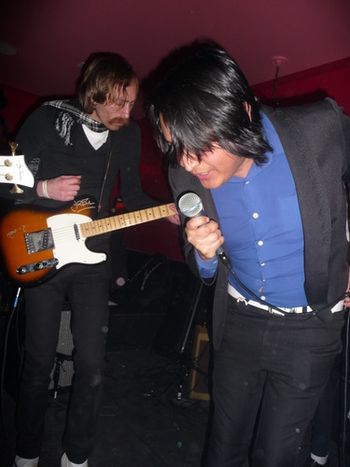 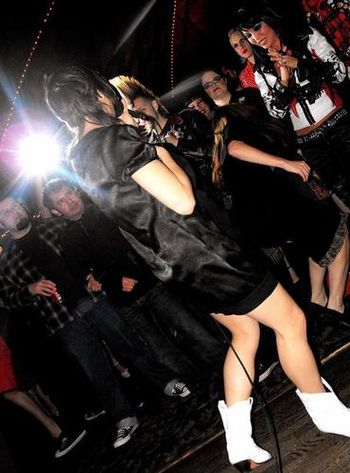 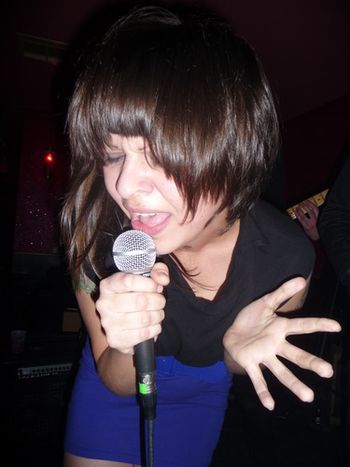 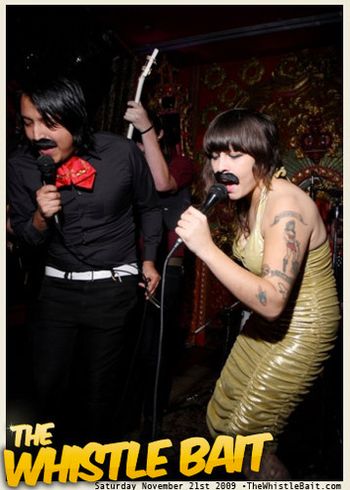 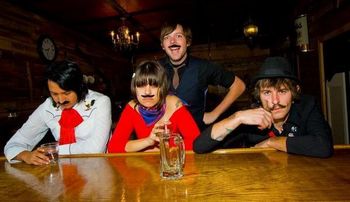